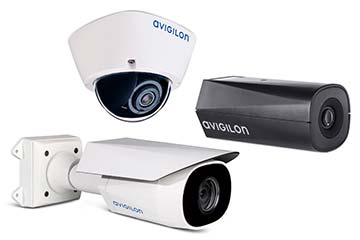 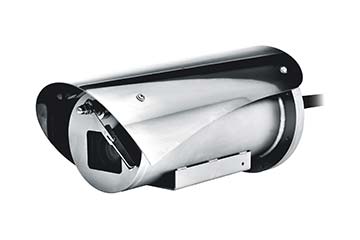 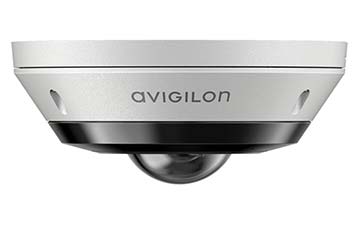 The Avigilon H5A Fisheye Camera is a cost-effective and easy-to-install solution that provides 360° panoramic views of large areas from a single vantage point. 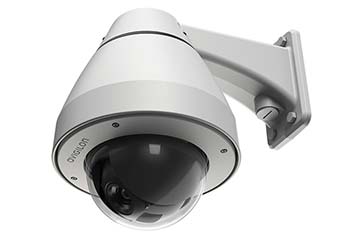 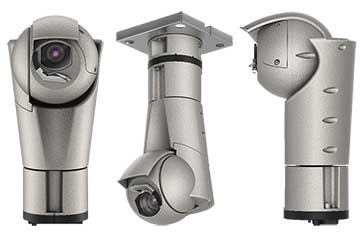 The H5A Rugged Pan-Tilt-Zoom (PTZ) camera performs continuously and reliably in the harshest environments and is built to last for mission-critical applications. 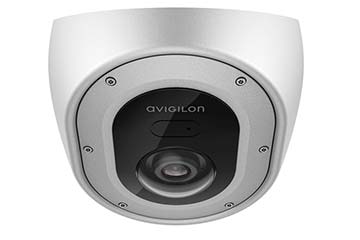 The Avigilon H5A Corner Camera is an anti-ligature, no-grip and IK10+ impact-rated solution that can handle the harshest attempts to destroy, detach, attach to or disable it. 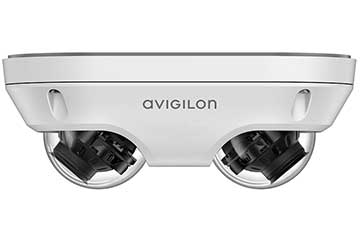 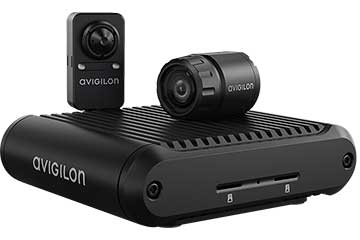 The Avigilon H5A Modular camera is our smallest camera yet. It ideal for ATMs, police interview rooms, and retail checkout counters. 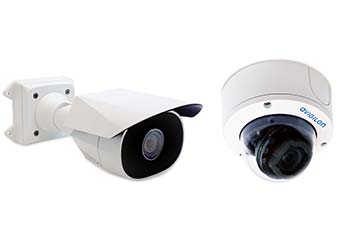 The H5SL camera is a versatile and cost-effective security solution that is backed by an industry-leading warranty. Choose from various lens types. 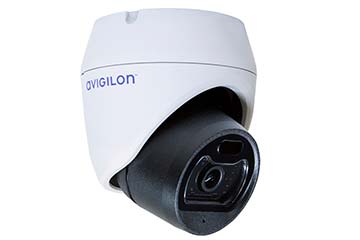 The Avigilon H5M camera provides a cost-effective solution for budget-conscious video security projects and is beneficial for sites that require a fixed lens camera. 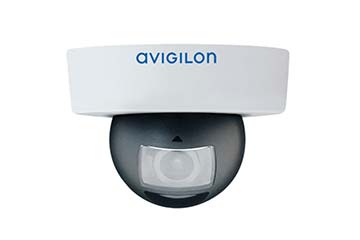 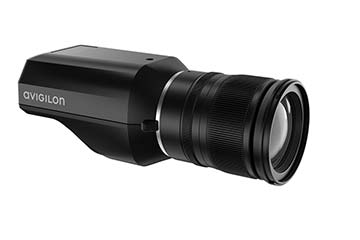 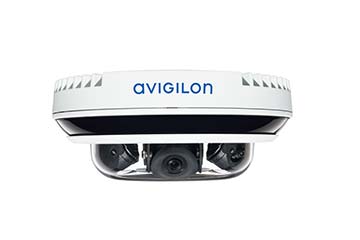 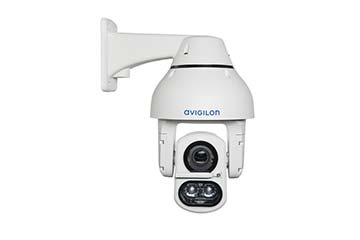 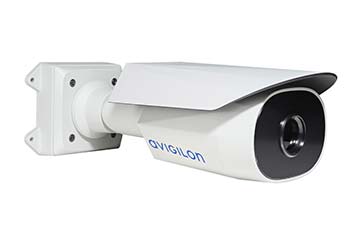 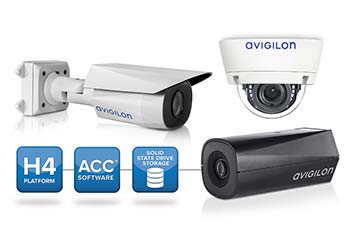 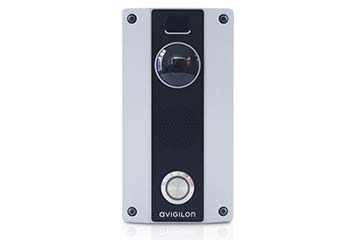 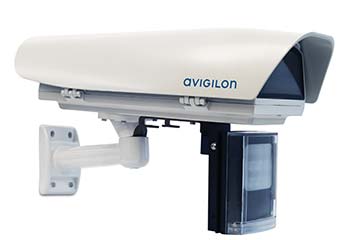 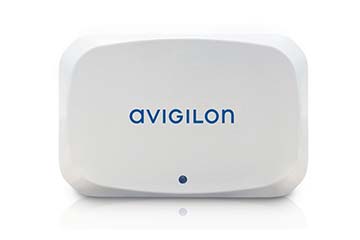 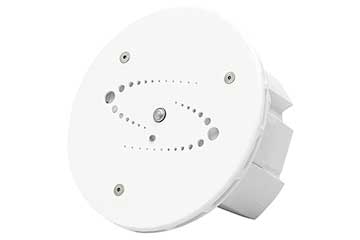 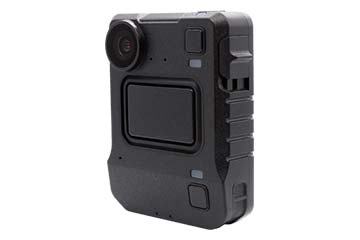 The VB400 is the next generation of body-worn camera technology. Rugged build quality. 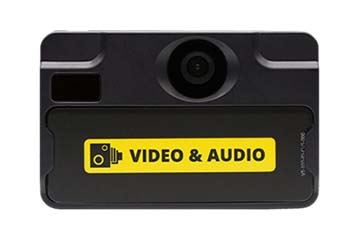 The Avigilon VT100 body-worn camera have been developed for commercial business use. 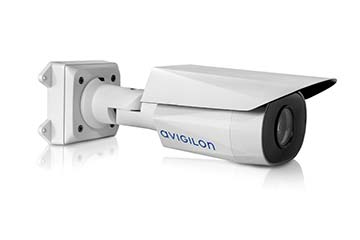 The H4A camera line features an integrated lens with remote focus and zoom control and is ONVIF compliant. 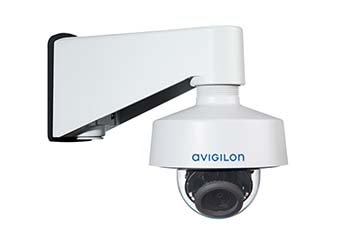 Our easiest-to-install camera yet, decreasing install time by up to 50%. Available in bullet and dome formats. 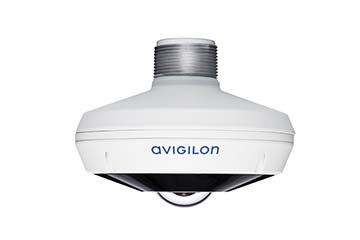 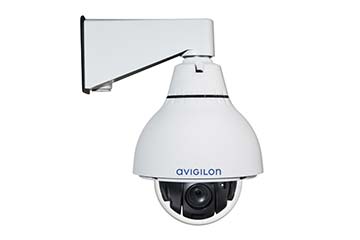 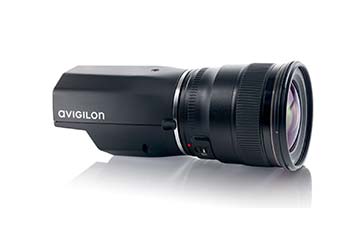 Avigilon Control Center (ACC) 7 is the latest and most advanced version of ACC™ video management software. Designed to bring the right information to you so that you can take action, ACC 7 provides an easy-to-use, AI-enabled user interface to help ensure critical events do not go unnoticed.