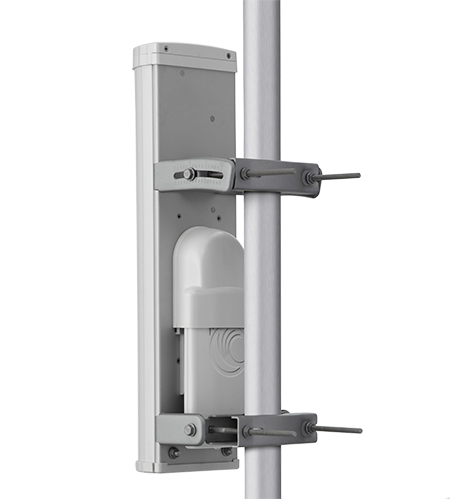 Interference is the only constant in wireless networking technology, so we built ePMP 2000 to deliver peak performance despite even the noisiest real-world environments.

The Next Generation of Affordable Connectivity

This powerful addition to your network blocks out multiple sources of interference by creating narrow, targeted beams to each subscriber, rather than the former standard wide beam.

Automatically cleans up signals received and transmitted by the access point, optimizing the performance of both each AP and entire tower.

Enjoy all the benefits of ePMP 1000 including GPS Synchronization, eFortify™, and re-use of existing ePMP 1000 subscriber modules – protecting investments and facilitating upgrades, all while improving network performance.